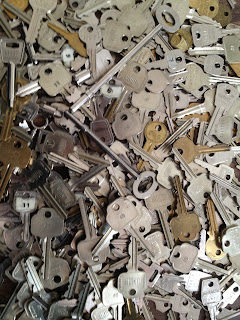 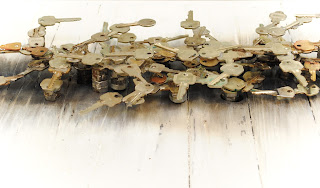 In - Out: Exhibition of new artwork by Jonathan O'Dea and Neil Irons

Work by: Jonathan O'Dea Artists, Jonathan O’Dea has teamed up with fellow artist and friend, Neil Irons to  display a series of ... 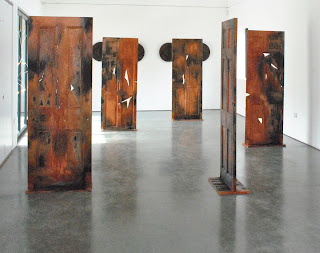 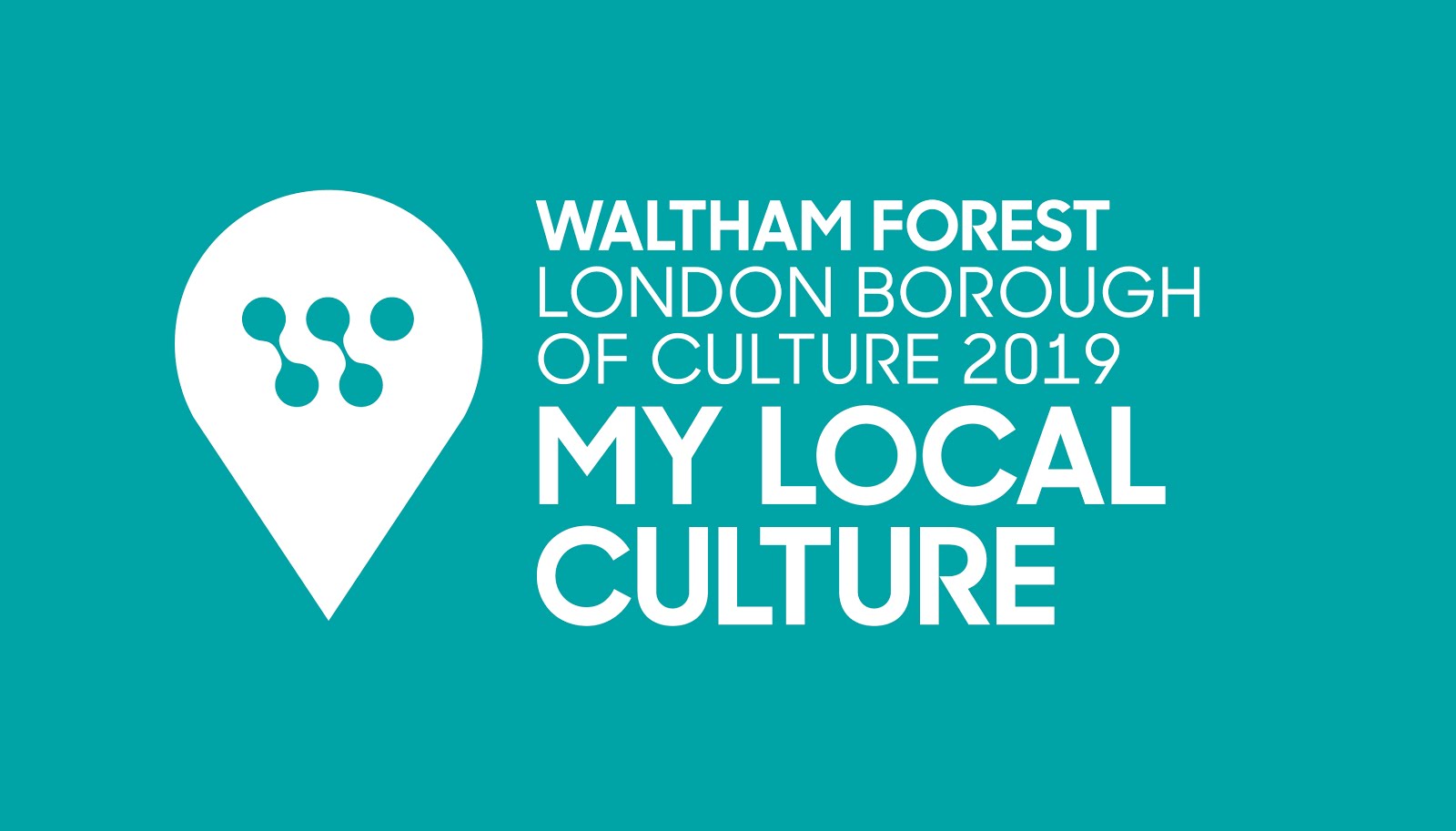